The right to a sustainable city... and how to get there 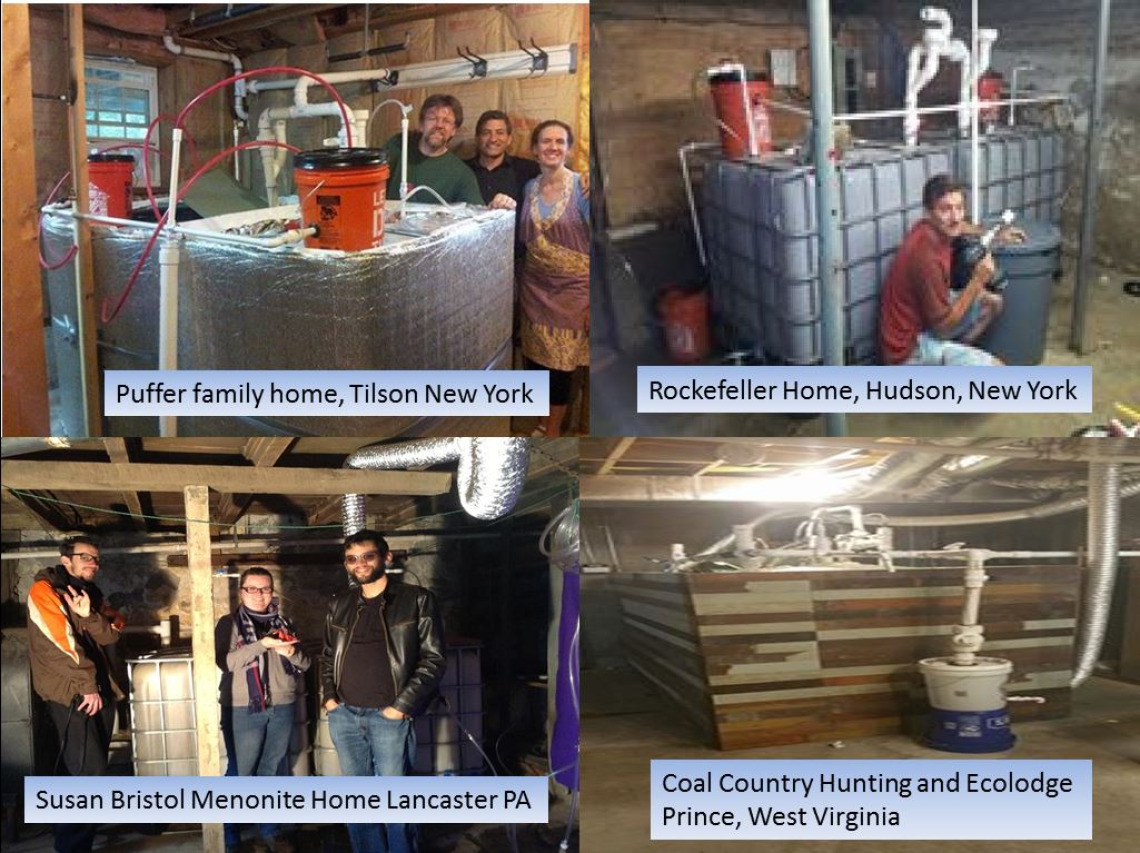 The use of the term “sustainable cities” forces us to ask the question “what are we trying to sustain?”. These days “sustainability” has become a buzzword for some hazy notion of “ecologically friendly”.  But “sustainable” merely means “lasting”.  Not everything that we sustain is a good thing, and in many cities, for example, crime has become self-perpetuating and hence “sustainable”. Are cities making people happy so that they will stay and contribute? Cities in which men are “condemned to live” (as Harvey points out in “The Right to the City”) are cities  that don’t increase people’s welfare and will been abandoned and collapse and can hardly be called sustainable.  As Reese points out, there is a dynamic between cities and the individuals in them in which they have an obligation to benefit each other. What many people are really looking for when they talk about sustainable cities creation is what we call the “triple bottom line” -- a city that is sustainable on three axes simultaneously: social, environmental (or ecological) and financial ( Economical development).
Most of us have the impression that cities are the least ecological and socially nurturing spaces, and that the prime advantage of a move to the city is mostly  financial.

Because they are centers of manufacturing and production and house most of the labor for that production, current cities consume most of the world’s natural resources and energy and emit the highest percentage of carbon emissions (causing both disease due to air pollution and climate change)  and cause the majority of water pollution and create the vast majority of waste.  The city can be seen as a giant parasite that takes resources not just from within its own political boundaries but from all its surrounding towns, villages and countryside.  Most cities, in fact, are sucking up natural resources and ecological services from the entire world, depleting entire aquifers and minerals and sources of energy (mostly coal and petroleum fuels).
People cite crime and congestion and pollution and noise as reasons why people aspire to leave the city and move out to the suburbs where they can find some “green space” and peace and quiet.

Somewhat ironically, cities in so-called “developed countries” with greater per capita  income are often actually more destructive than those in developing countries and have a much higher ecological footprint.

But there are opposing voices who suggest that the city holds the seed for a much better future.
In his book “Triumph of the City: How Our Greatest Invention Makes Us Richer, Smarter, Greener, Healthier, and Happier” Edward Glaeser makes the case that on a PER CAPITA basis cities are actually already more ecologically friendly than suburbs and other “sprawl” related developments. (http://www.economist.com/node/18111592)
The argument is that not in spite of but BECAUSE of the crowding and congestion the ecological footprint of each city resident is actually much lower than that of people who must travel to work by car and get their resources by truck and highway.  Cities already have a functioning infrastructure making it cheaper to move people and goods and to have access to machinery.  City dwellers don’t need to drive as much, if at all, since their apartments are near to where the office buildings and shopping areas are, and usually there is already a good public transit network in cities.  Furthermore, by putting people into high rise buildings, more land is available for public space which is often green space. Glaeser and others studying urbanism believe that this is a good starting point for a truly sustainable habitat for people.  Jaime Lerner, in particular, took this concept and created a city in Brazil, Curitiba, where is the  mayor, which is often considered one of the “greenest” cities in the world. He created high rise buildings surrounded by parks and pedestrian friendly areas and connected them  with a dedicated mass transit bus system. But this kind of “sustainability” is a “shallow” kind of sustainability.

For a city to be truly sustainable it would need to stop being a net consumer of resources and turn into what Alvin Toffler called a “prosumer”.  This is the idea that people and places should be able to produce what they consume in a more or less “closed cycle”, recycling nutrients and creating their own energy. The most radical concept is that of the Eco-City, something discussed by Richard Register in his classic book “EcoCities: Rebuilding Cities in Balance with Nature”

The city is actually a kind of metabolic system that transforms and exchanges the five basic forms of capital: Natural Capital, Social Capital, Cultural Capital, Intellectual (or Human) Capital and Financial Capital.  The problem has always been that it was designed as a one way “Cradle to Grave” street where natural capital ended up being dumped in the air and water in a form that was expensive or impossible to recycle back into use.  But as a metabolic space cities used much of that natural capital not only to build financial capital but to build cultural spaces where the knowledge of how to improve the human condition is pooled. This makes the city the most likely place for implementation of sustainable technologies to occur -- IF it can overcome its political obstacles.

Cities around the world are already experimenting with ways to close the loop.  As Columbia Professor Dickson Despommier writes in The Vertical Farm: Feeding the World in the 21st Century,  the city is actually the best place to produce the food the city inhabitants depend on.  Despommier makes the point that cities have enough vertical surface area to actually grow more than traditional farms do using their horizontal surface area.  Because of the presence of steel and glass structures and the heat island effect (the idea that cities are emitting enormous amounts of heat energy) cities can grow food all year round and use gravity to radically lower irrigation costs.  Most importantly, cities already contain almost ALL of the nutrient fertilizer that came off the farm -- in the form of food wastes and toilet wastes.  Recycled back into food production those wastes enable a closed metabolism and the creation of what Economist Kenneth Boulding called a “Spaceman Economy”.  One can imagine a city being like a spaceship where the life support systems simply recycle all water and nutrients and material resources back into production. What we have been living in, according to this Nobel Prize winning economist, is a “cowboy economy” where everything is thrown away. And this has to change.

How would we measure “spaceship earth” style sustainability?  In fact it would be easy… we would simply look at resource flows and “plug the drain” -- meaning that we would judge cities by how LITTLE they are sending to landfill or to the atmosphere or into the rivers and oceans.  A city that had no “waste” and “no pollution” would by definition be sustainable. It would have what Braungart and McDonough in the book “Cradle to Cradle”  call an “Industrial Ecology” where the outputs from one process become the inputs for another process.   We already know how to do this.

Only the city can provide a true path to sustainability because the city is where humanity has collected not only its material and human resources but the best and brightest minds and workers. It has the highest levels of complexity and diversity.   It has everything it needs to be sustainable, except for the political will. We can change that because, as Harvey reminds us, “ The freedom to make and remake our cities and ourselves is, I want to argue, one of the most precious yet most neglected of our human rights.”